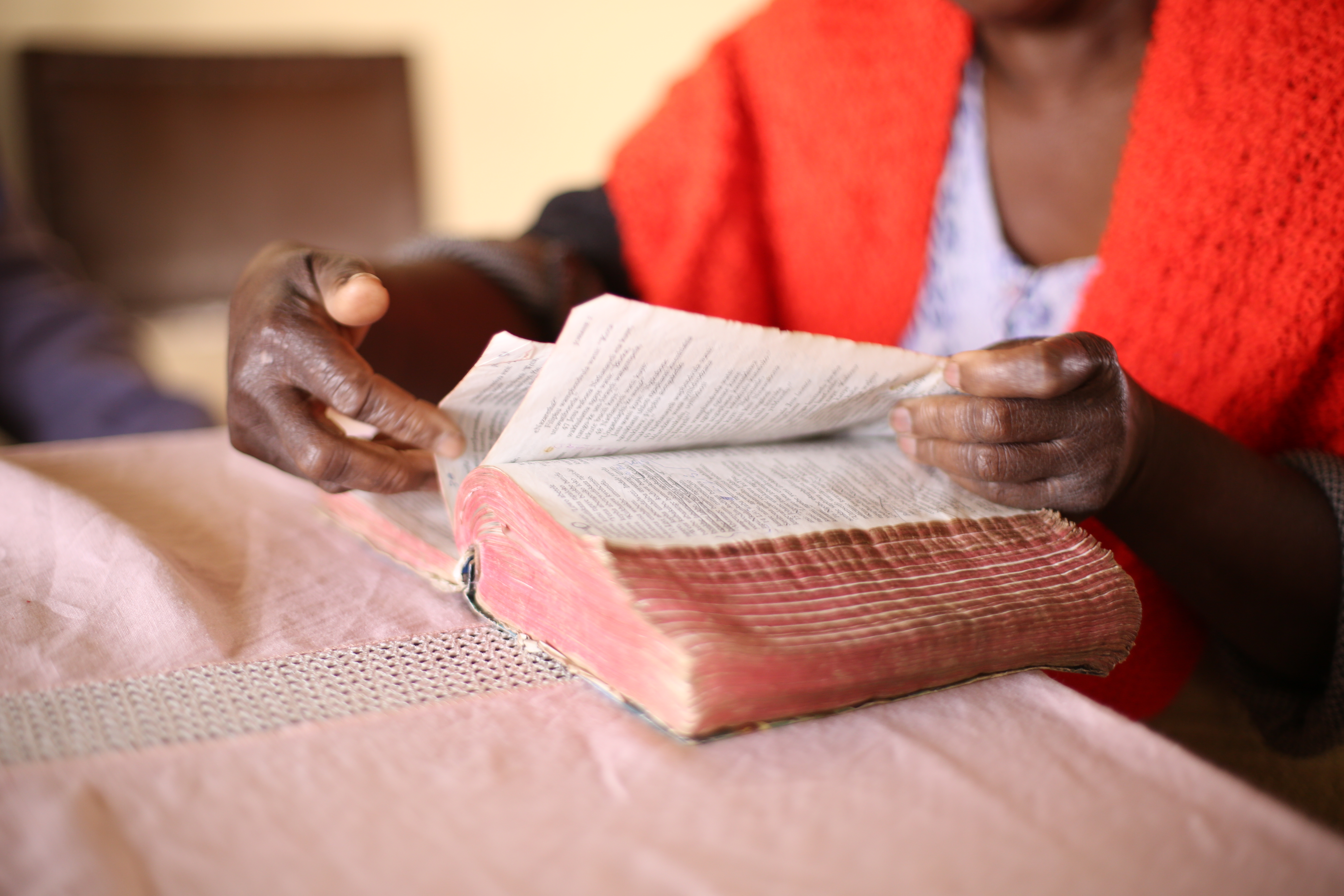 A Kentucky Women’s Missionary team served October 4-15, 2018 in what was formerly known as Swaziland. It was renamed by the king to Eswatini. Those on the team were team leader, Wayne Myers, emeritus IMB missionary to Swaziland, Rev. Jay Hatfield and his wife, Cheryl of Willisburg, Diane McDaniel, of Springfield, and Linda Crawford, of Greensburg.

The five-member team worked tirelessly from early morning to late into the night. On Sunday the team divided up and led Sunday School and Worship in two different areas, Velebantfu and Maloma Baptist Churches. That afternoon Eswatini pastors, their families and the interpreters joined the mission team for a Braai (Eswatini barbeque). The WMU team presented them with gifts from WMU groups and pastors in Kentucky. Plans were made to assist the pastors and their churches throughout the week.

Jay Hatfield led revival services in the evening and during the day led pastors in evangelism training. The team delivered Baptist Global Response Hospice Care Buckets, as well as food for the family. The team was able to visit Franson High School and tell about Jesus in the morning devotion. The students listened very intently to the message of Jesus.

The Kentucky WMU provided the Siswati handbook that was taught to the ladies each afternoon at Mgamudze Baptist Church. The following week in the largest city of Manzini a ladies conference was held equal to the Kentucky state WMU meeting. The ladies came and stayed in the church for two days and nights. We taught them the Siswati (WMU) handbook, led them in making salvation bracelets and showed them how to make jump ropes.

The mission team visited the Zikhoteni Homestead. The team was delayed and very late. Everyone who had gathered had gone home. Pastor Wayne drove the van away and came back with it full of people. Others walked back and the house was full. Bro. Jay led in prayer and Bible reading. It is their hope to build a church on that homestead. Everyone walked in total darkness to the building site and prayer walked the area.

It was an exciting time because the three Kentucky WMU ladies got to see and be a part of a work that two of our IMB missionaries gave 22 years of their lives so that the people in the many churches that were visited knew Christ because WMU prays, gives, and goes.